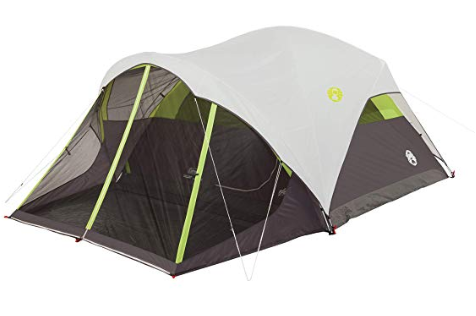 Camping with a Baby: Best Camping Gear For Babies

Tips For Camping With Dogs

Best Watch for Camping and Hiking

The Top 10 Best Camping Cabinets on the Market in 2022

There’s friends and then there’s camping friends. I draw a pretty clear distinction between the two. Friends are those you meet for coffee in a random strip mall once every few weeks and exchange pleasantries with. You get invited to friends’ parties once in a while and are usually tempted to decline if there’s something on Netflix calling to be binged. 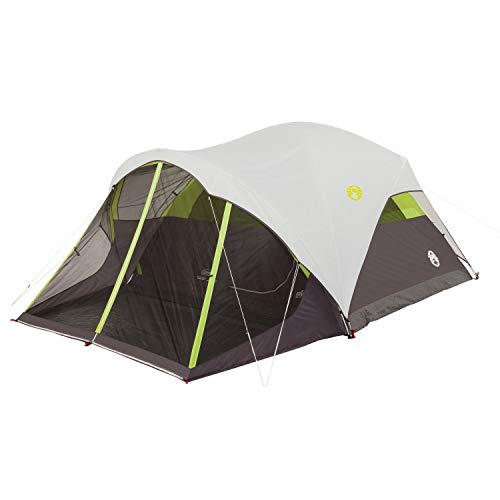 Full list of tents for camping with dogs reviews here.

That’s what friends are. Right? Am I alone on this?

Camping friends are a completely different breed. Especially if you’re sharing a tent with these people, you’ve got to be as synchronized as you are interested in what the other person has to say. Unless you’re trying to glamp and only set up your tent where there’s a ready WiFi signal or cell service, you’re gonna be stuck with these people. For days.

So, a camping friend can’t be a normal friend. At least not for me. I couldn’t fathom listening to a random acquaintance snore while I sleep on the ground miles away from my comfy bed and favorite blanket. Camping friends are worth the time and they’re worth the camaraderie which comes from living for the basics in the splendor of nature.

I’m a lucky guy because I have five true camping friends who I’ve gone on numerous excursions with over the past several years. However, the real fun (and the real struggle) happens when all six of us decide we should go camping together at the same time.

Chaos is for camping friends, I’ve come to say.

I remember the first camping trip we all took as a six-person caravan a few years back. There’s a fantastic fly fishing spot in Estacada, OR which had been calling a couple of our names for months upon months.

The rest of the group just wanted to get away, drink a few beers and have a blast being campers instead of adults for a long weekend. Everything was set up perfectly. I brought an old 2-3 person tent with me and one of my buddies brought his 2-3 person tent as well.

We did the math and assumed that the six of us were comfy enough with each other to sleep and live peacefully three apiece in these tents for the duration of the camping trip. After all, we are camping friends. Part of the gig of being camping friends is being stuck in close confines together for the purpose of sharing outdoors time in the middle of our hectic real life schedules.

You know the saying too close for comfort? I forgot how big my friends were before signing off on the idea of using two dinky tents for the lot of us. Add beer, meat and a lack of proper shower facilities and you have the recipe for two hothouses of camping friend belches and odors you just can’t place (and probably don’t want to.)

I love my camping friends. I don’t love sleeping draped over them and being draped over like the human equivalent of one of those irritating mental ring puzzles. I fell asleep with one buddy’s knees dangerously close to my kidneys and another friend’s snore just inches away from my left ear.

While it was an overall fun camping trip all thing considered, you could tell something was off with the lot of us. I slept like crap and I’m pretty sure no one really got a proper night’s rest in cramped tent arrangements where you risked injuring someone if you sprawled out too much or too quickly.

The ride home in my friend’s van wasn’t the jovial ride we had on the ride up. We all looked like we had just gotten done with the work week and we were headed for another one without so much as a rest. We were a pathetic sight and I knew something had to change if we were going to have another six-pack camping trip anytime soon.

The Tent Built For (Lots Of) Camping Friends

While I was reticent to think of paying attention to listed tent capacities ever again after our six-person camping friend debacle, the 6-Person Coleman Steel Creek Fast Pitch Dome Tent with Screen Room caught my eye one night during one of my periodic camping accessory internet rabbit hole journeys.

The reviews were what cinched it for me and gave me the idea for a six-pack camping buddy journey redux. Not only does the Coleman Steel Creek Fast Pitch Dome Tent have room for 2 queen-sized air beds in its main chamber, the side screen room was purported to be plenty spacious itself for full-sized campers to sleep alongside each other during the nicest of summer nights.

Without hesitation and without consultation, I one-clicked this beautiful tent and had it shipped to me as quickly as possible. The next day I began planting a seed among my camping friends that we needed to try the six-pack camping challenge once again. But this time, we’d do it with my new Coleman wonder tent as our abode.

After a little bit of initial hesitation and raised eyebrows, I convinced everyone to try another Pacific Northwest camping site out a couple weeks later. As I’d hoped but didn’t quite believe right away, my new 6-person tent was ready to change the game. 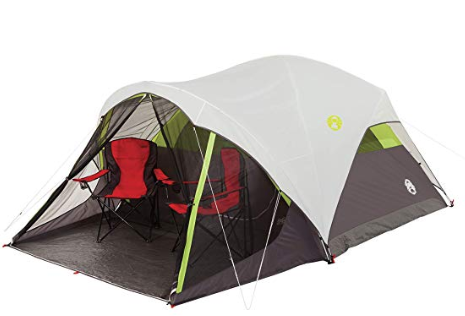 The reviews after our redemption camping trip were all glowing and positive. Not one of us felt infringed upon or cramped in my new 6-person Coleman tent. In fact, I got better sleep stretched out among everyone than I’ve had on a camping trip in ages.

In addition to how generously spacious the tent is, it also comes with extended window awnings which kept cool air flowing through the tent day and night. Rather than being trapped in the smell of camping friends, we all breathed easy and felt right at home in the spaces between our fishing, cooking and hiking exploits. 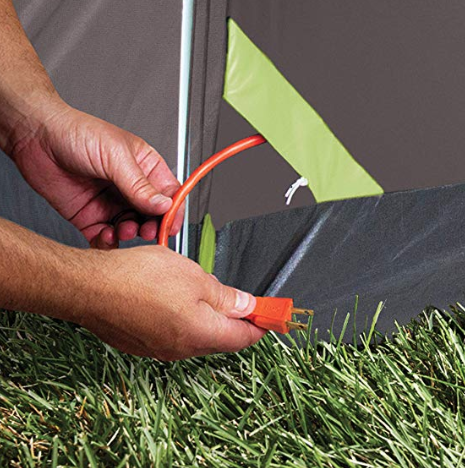 I became the king of my camping friends that weekend (well, at least in my mind). My 6-Person Coleman Steel Creek Fast Pitch Dome Tent has been christened as our six-pack tent for the foreseeable future. What we thought wouldn’t work again has now become a bimonthly adventure for the six best camping friends there ever were.

We may earn a small commission when you click on a link to a product page. This won't affect the price of the product that you pay, but helps keep the lights on here at Techie Camper. This commission helps us to continue providing valuable camping content to help readers like you!